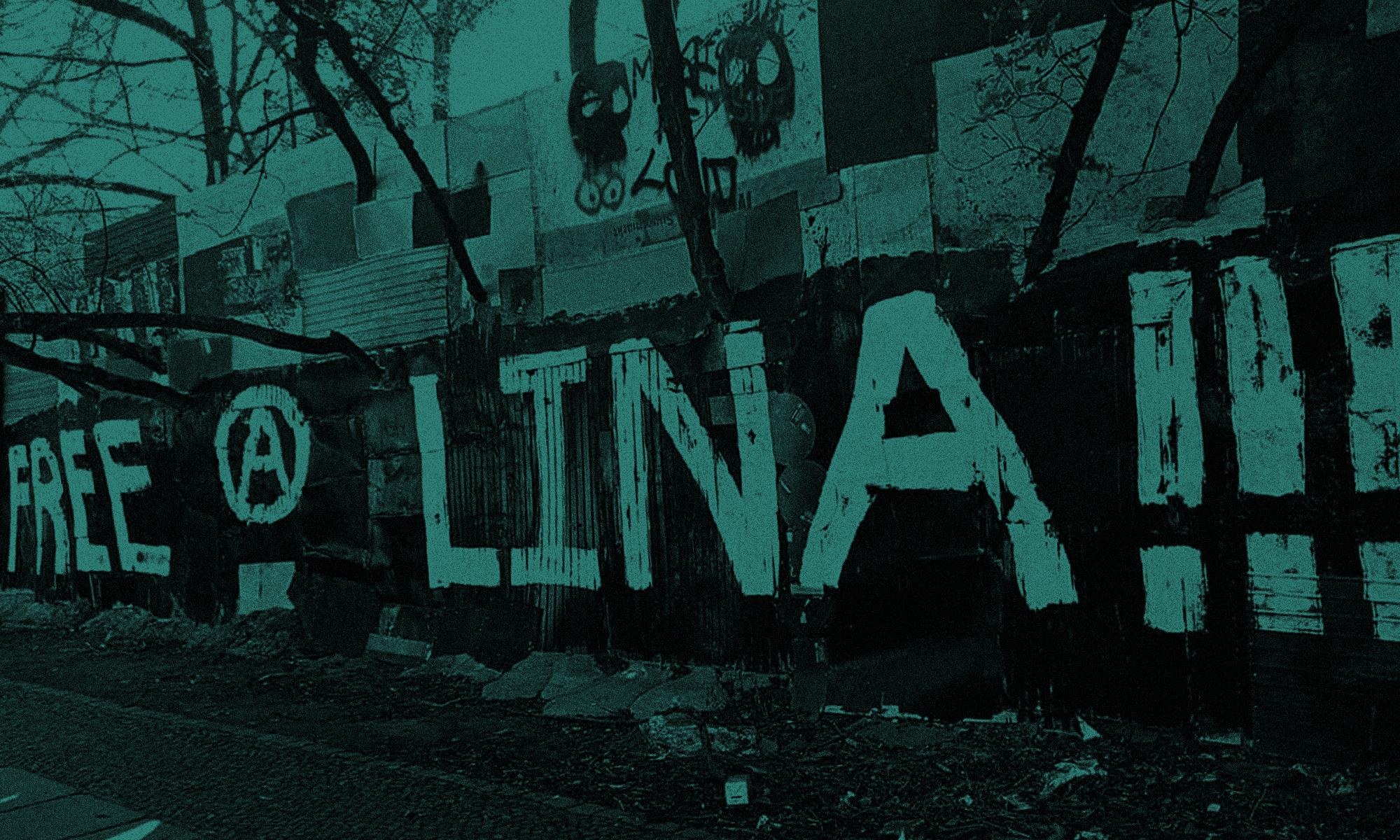 On May 8th, 1945, allied forces destroyed the national socialist dream of the “Thousand-Year Reich”.  The German army, including the Volkssturm’s last mobilisation, had been defeated, Hitler had taken his own life in the Führerbunker in Berlin, numerous Nazi grandees had been imprisoned or executed, any national socialist organization structures had been broken up and […]

While she is being tried in accordance to § 129 StGB, Lina has been in prison almost two years. If the prosecution has its way, which is the same will as that of right-wing agitators, Lina and her three co-defendants will go to prison for many years. The state, represented by the General Prosecutor’s Office, […]